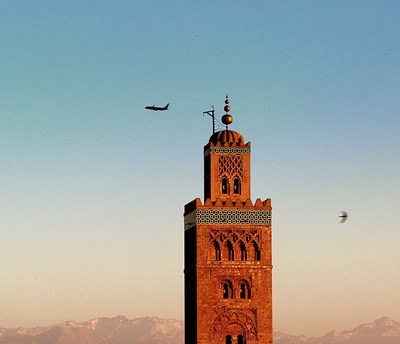 Marrakesh
Marrakech or Marrakesh, known as the "Red City", is an important and former imperial city in Morocco. The city of Marrakech is the capital of the mid-southwestern economic region of Marrakech-Tensift-Al Haouz, near the foothills of the snow-capped Atlas Mountains. Like many North African cities, the city of Marrakech comprises both an old fortified city and an adjacent modern city (called Gueliz) for a total population of 1,070,838.
Source: wikipedia.org
Tags
Travel
Related goals for Morocco:

Wander the labyrinths of the Souq bazaar

Swim in the beaches at Dakhla Bay

Discover the hidden oasis of the Jardin Majorelle at Djemaa


Latest Activity
21 people want to do this. 10 people have done this.

Photo added by Keira How. 5 years ago 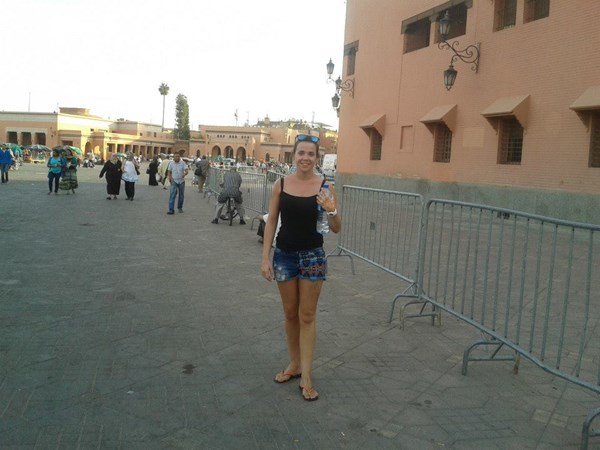