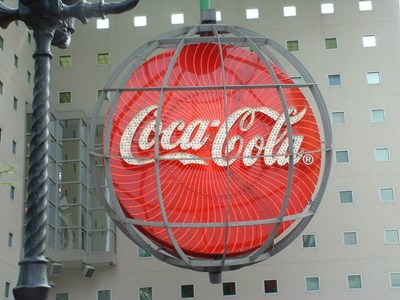 The World of Coca-Cola
The World of Coca-Cola is a permanent exhibition featuring the history of The Coca-Cola Company and its well-known advertising as well as a host of entertainment areas and attractions. It is located in Atlanta, Georgia at Pemberton Place (named in honor of John Pemberton, the inventor of Coca-Cola), a 20-acre (81,000 m) complex located across Baker Street from Centennial Olympic Park that is home to the Georgia Aquarium and future Center for Civil & Human Rights.
Source: wikipedia.org
Tags
Culture and HistoryMuseums and Galleries
Related goals for Georgia:

Visit the cathedral of St. John the Baptist


Latest Activity
43 people want to do this. 29 people have done this. 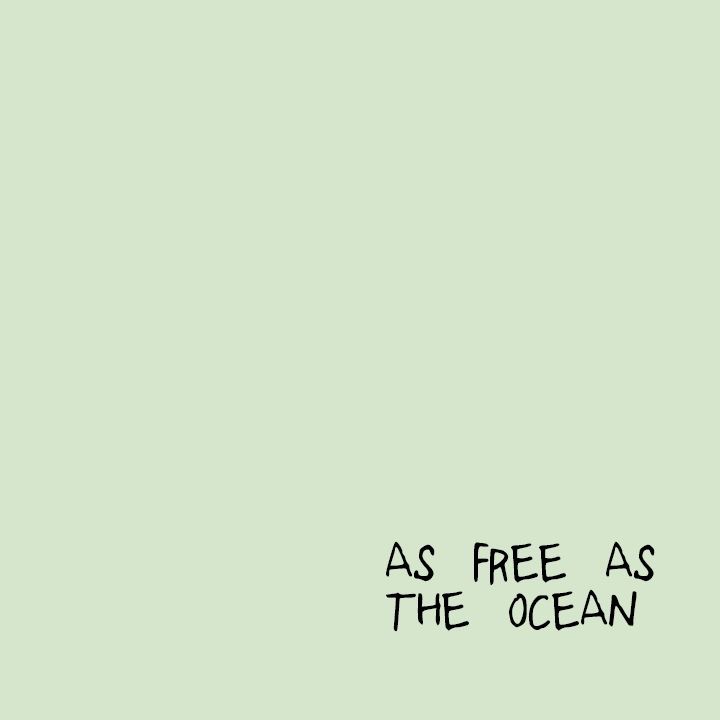 Note added by Erin Michelle. 5 months ago
Snuck this one in before leaving GA

Photo added by Steve. 3 years ago 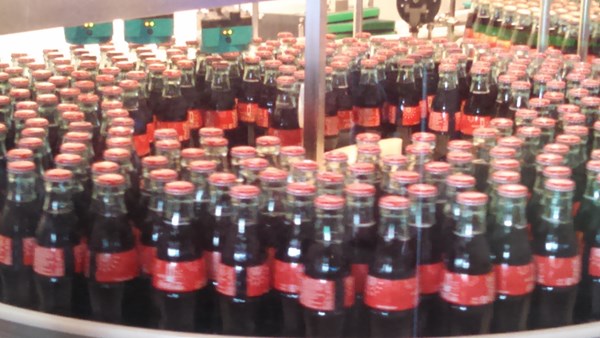 Photo added by Aria. 4 years ago 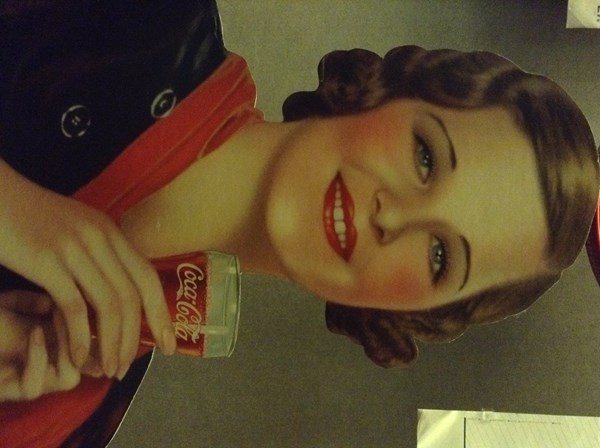 Well then, upload sideways. See if I care.