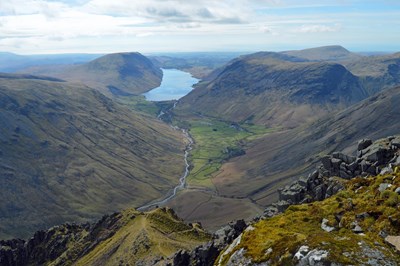 The Lake District
The Lake District, also known as The Lakes or Lakeland, is a mountainous region in North West England. A popular holiday destination, it is famous for its lakes and its mountains (or fells), and its associations with the early 19th century poetry and writings of William Wordsworth and the Lake Poets. The central, and most visited, part of the area is contained in the Lake District National Park, the largest of thirteen National Parks in England and Wales, and second largest in the UK.
Source: wikipedia.org
Tags
Natural WonderTravel
Featured Lists
This goal was mentioned in the Feature Lists:
27 Sights That Will Remind You How Incredible Earth Is
National Geographic 50 Places of a Lifetime


Latest Activity
188 people want to do this. 47 people have done this. 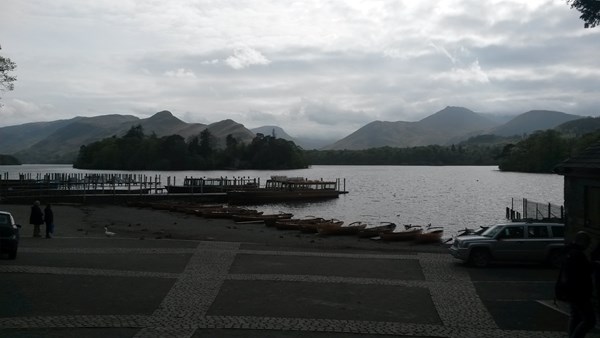 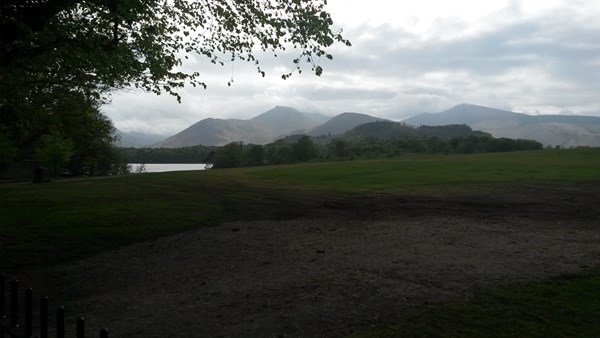 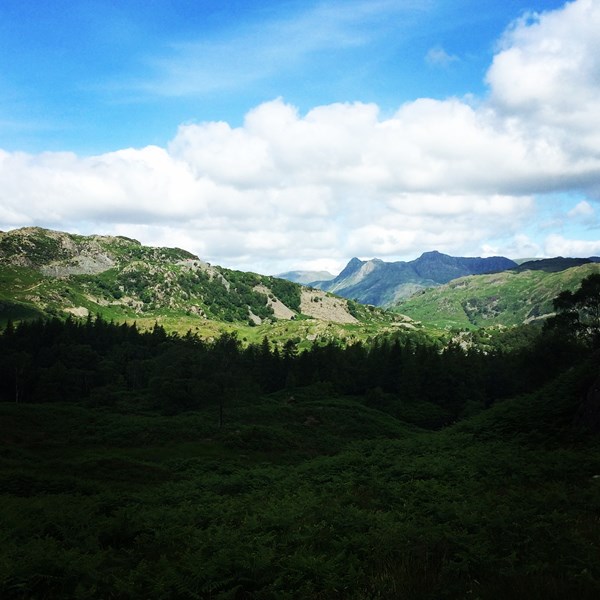