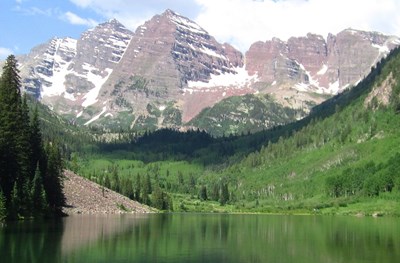 Colorado
Colorado is a U.S. state that encompasses most of the Southern Rocky Mountains as well as the northeastern portion of the Colorado Plateau and the western edge of the Great Plains. Colorado is part of the Western United States, the Mountain States, and the Southwestern United States. The origins of Colorado's name come from the Spanish language, when the Spanish first called the area "Colorado" because of its red colored earth. The translation of "red colored" was Colorado.
Source: wikipedia.org
Tags
Travel


Latest Activity
152 people want to do this. 65 people have done this.

Note added by Dr. Bartleby. 2 years ago
3 Days in Denver Colorado with Alex and Deryck. 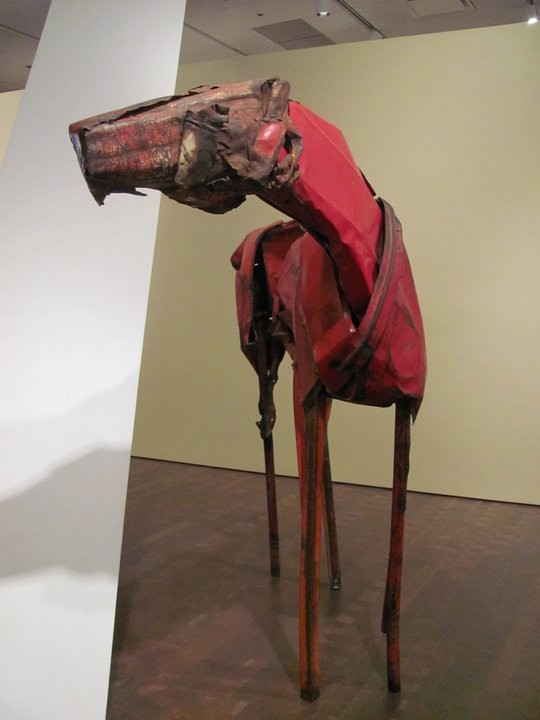 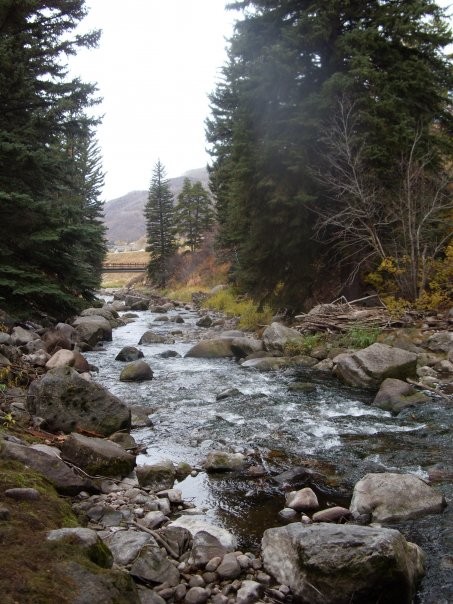