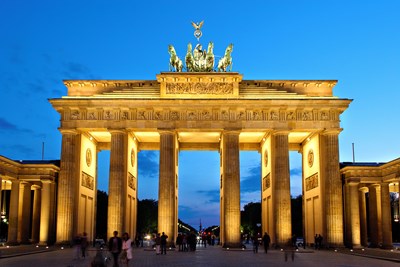 Berlin
Berlin is the capital city of Germany and one of sixteen states of Germany. With a population of 3.4 million people, Berlin is Germany's largest city. It is the second most populous city proper and the eighth most populous urban area in the European Union. Located in northeastern Germany, it is the center of the Berlin-Brandenburg Metropolitan Area, comprising 5 million people from over 190 nations.
Source: wikipedia.org
Tags
Travel
Featured Lists
This goal was mentioned in the Feature List:
Smithsonian Magazine's 43 Places to See Before You Die

Visit the Berlinische Galerie (or Museum of Modern Art)

Party with students at Oberstadt

Enjoy a pilsner at the "highest beer garden in Germany"

Latest Activity
692 people want to do this. 277 people have done this. 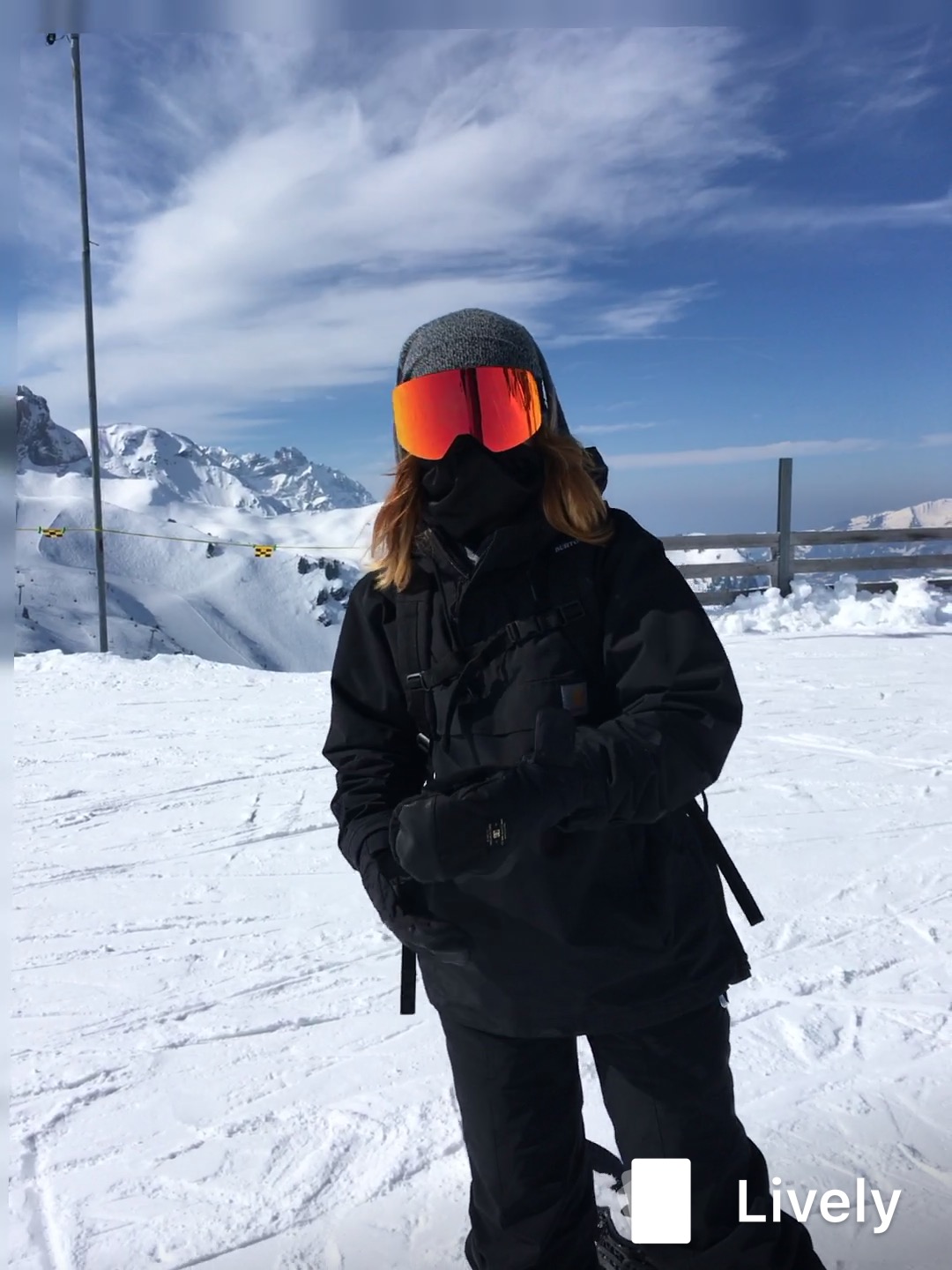 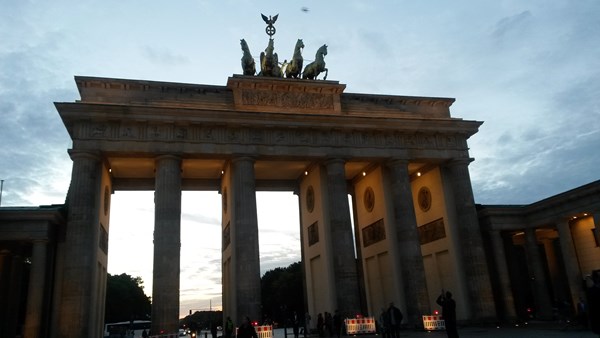 Photo added by Liz. 6 years ago 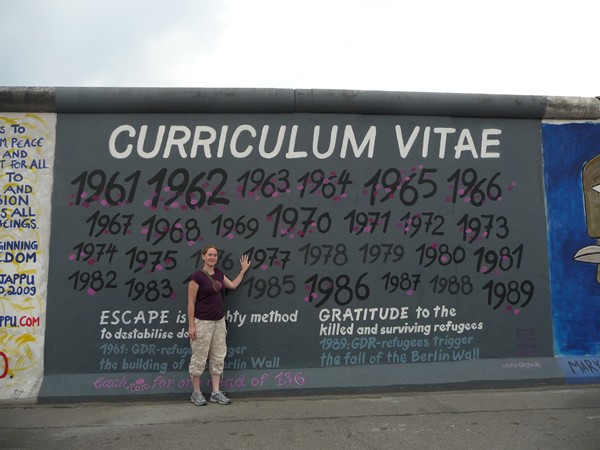 One of many photos alongside the Berlin Wall. A fascinating city.