Tags
Movies
Featured Lists
This goal was mentioned in the Feature List:
24 Things to Watch...

Have dinner by candlelight - added by atherbestself

Latest Activity
957 people want to do this. 449 people have done this. 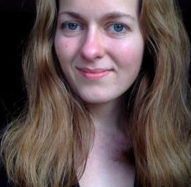 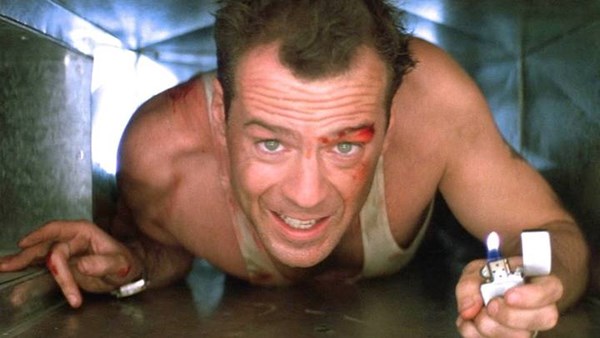 Forgot to log this. On the 9th Dec we went to see Die Hard and Die Hard 2 as a double bill at the cinema.

Note added by June. 2 years ago
I've done this twice with my sister (same cinema), and once with my cousin (2 different cinemas).
I love it. I've always loved going to the movies, and watching two films in the same day is an exciting experience. You spend hours laughing, crying, relating to characters, living their ups and downs with them, generally being entertained, and when you get out into the real world it feels like coming back from another world.

Note added by Benni. 2 years ago
I watched Rogue One first thing in the morning, and then Fantastic Beasts and Where to Find Them an hour after Rogue One ended. I earned a free soda with a popcorn purchase by having my phone in CineMode during the first movie -- good timing since I saved my popcorn money for the second one!

Note added by Brittany. 3 years ago
Saw The Arrival and Dr. Strange with my dearest friend Dylan. We had a good day together, full of laughs and hilarious moments.

Note added by Elisha Ransom. 3 years ago
Star Trek Beyond and Jason Bourne. Star Trek was great but Jason Bourne was not great.

Note added by Ingo Willems. 4 years ago
I went to watch Ted II and Everest with my girlfriend Ruth

Note added by Sarah.. 4 years ago
Spy en Inside Out in Maasmechelen.

Note added by Swathi Ravichandran. 4 years ago
Watched Margarita with a Straw and Uttama Villain back to back on the same day - both at Studio 5, same seat at Satyam Cinemas, Chennai, India. Yay!

Note added by Elise Fr. 5 years ago
Wish you were here and Lucy on Sunday August 17th

Note added by Sonia Angie. 5 years ago
Did this on Sept. 26th, 2011... Went to see Horrible Bosses and Fright Night the same evening thanks to "la Fiesta del Cine" in Spain. Can't wait to have more so I can do this again =)

Photo added by Sarah. 5 years ago 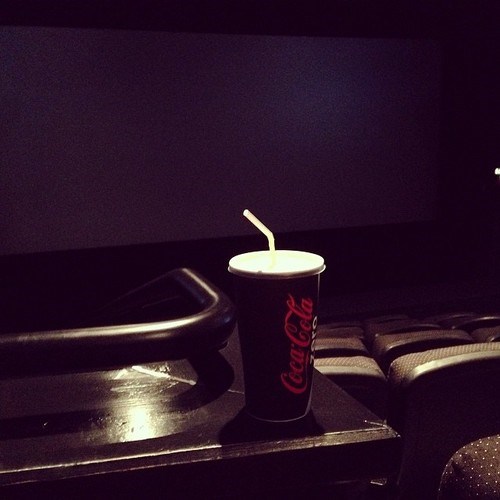 I saw Pompeii and then The Amazing Spider-Man 2 today!!

Photo added by Niki. 6 years ago 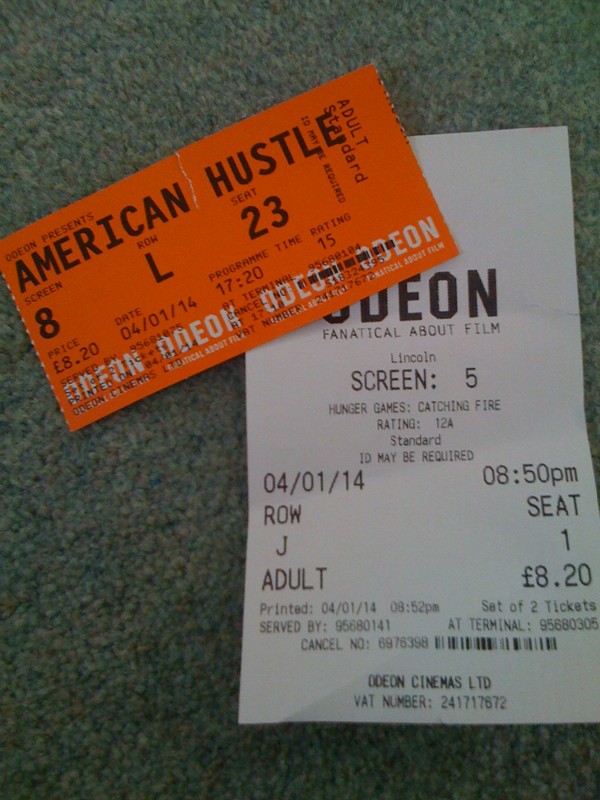 American Hustle, quick trip to McDonalds for tea and back for The Hunger Games: Catching Fire. A Jennifer Lawrence fest!

Note added by Anoniem. 6 years ago
Smurfen 2 & The Heat

Note added by Meghan. 6 years ago
2/2/2013 - Beasts of the Southern Wild and GroundHog Day Sunshine Cinema

Note added by Eric Aniag. 8 years ago
14 Jan 2012: Saw The Girl with the Dragon Tattoo and Contraband

Note added by Danielle Gonzales. 9 years ago
The Social Network and Let me In