Featured Lists
This goal was mentioned in the Feature Lists:
The 40 Most Difficult Goals to Complete on Day Zero Project
The World's Most Popular Goals from 43 Things

Shop at a piata or farmer’s market - added by johnny

Find out my blood type - added by kaleidodope

Clean out my closet - added by kaleidodope

Run a half marathon - added by crazilysane

Get married - added by crazilysane

Latest Activity
4084 people want to do this. 210 people have done this. 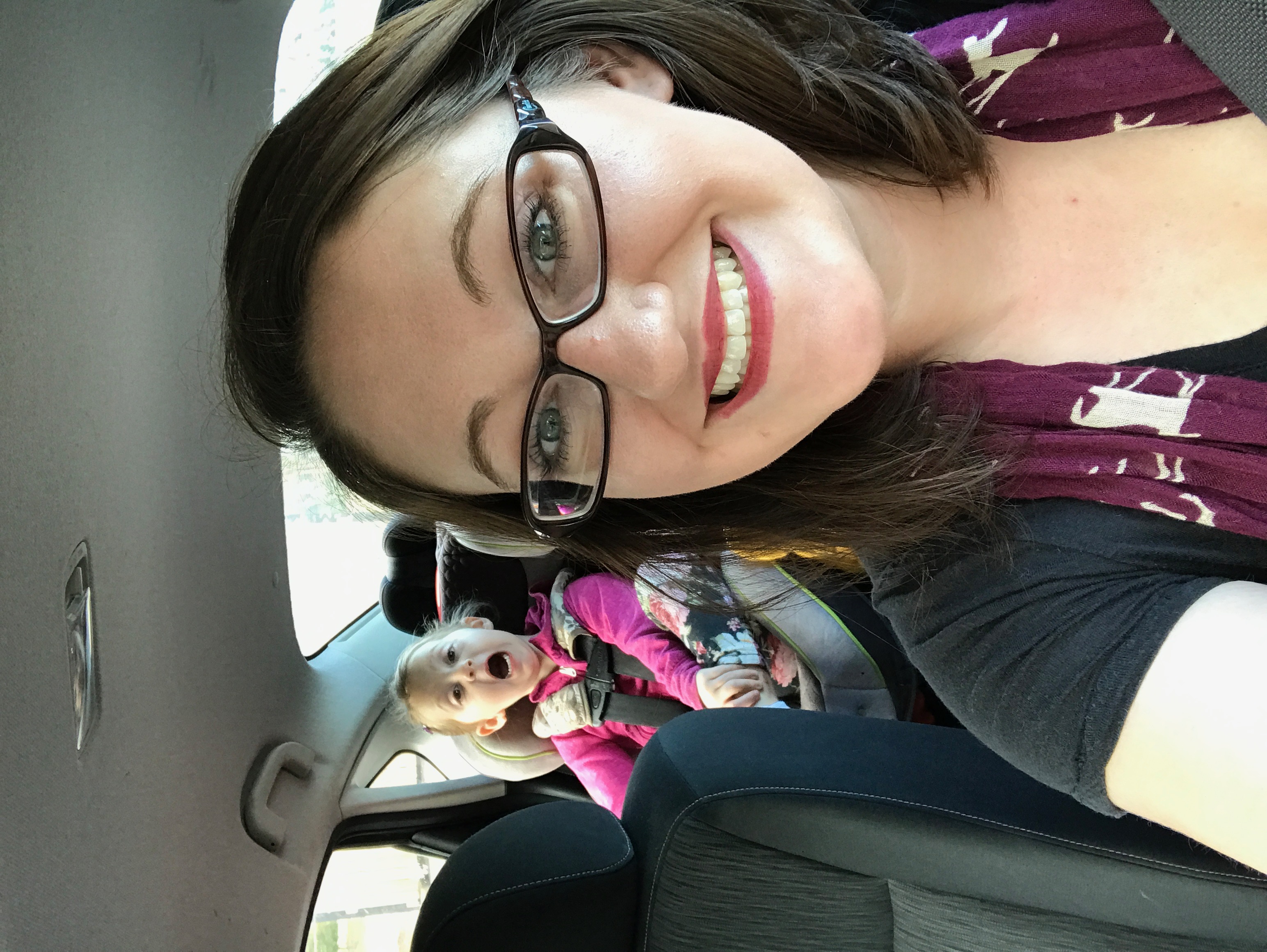 Photo added by Breanna. 6 months ago 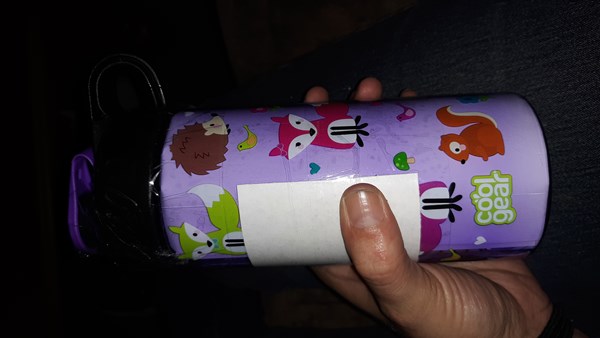 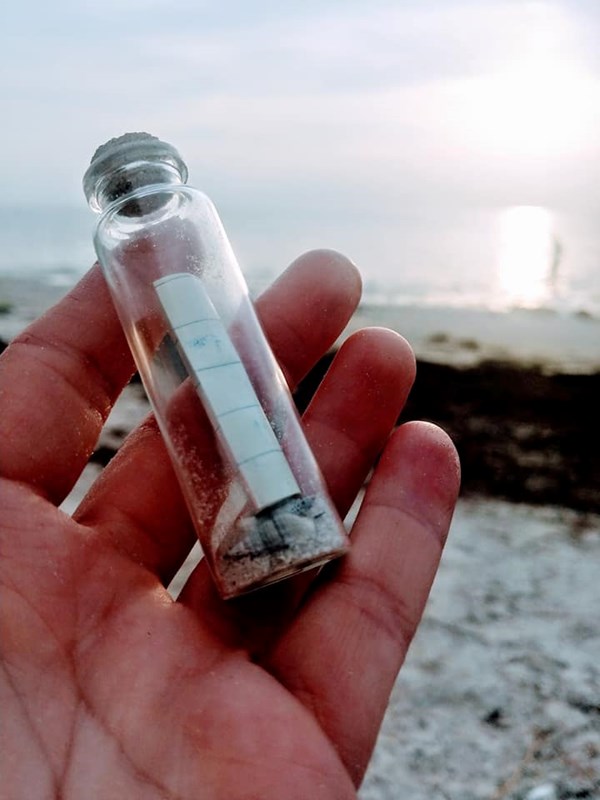 I bought these little glass bottles at Micheals for less than $5. I placed sand in them from the beach including some tiny shells. However, I didn't like the note I had placed in it. I went to New Orleans and there was a woman who was dressed in a colonial dress and spray painted bronze. Every time you would place money in her basket she would slowly move and take a message out of her basket and hand it to you. It was absolutely beautiful, and reminded me of a talented Artist/Singer/Musician named Amanda Palmer. The message she handed me said At the end of the day we can endure much more than we think we can. I placed that message in the bottle and left it on a table in a bar that I frequent. Later that weekend I cheated and asked the bartender if she noticed if anyone had picked up a glass bottle. She said You did that?! Someone placed in on the bar, and I opened it. I was having a terrible night with the patrons in the bar, and this helped me get through the night. I am going to purchase more bottles and placed them in various places throughout the city. The Universe will see to it that whoever needs the message will find it. 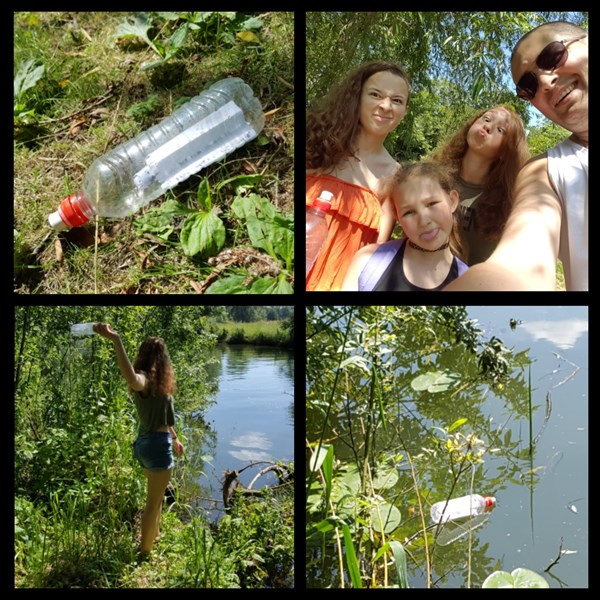 Note added by sarah p. 4 years ago
Anne frank quote "as long as this exists, this sunshine and this cloudless sky, and as long as I can enjoy it, how can I be sad?" Just need to pop it in the sea now

Note added by Louis Birch. 4 years ago
Sent a message in a bottle off the end of Saltburn pier with my class 4RB during my School Direct placement at Abingdon Primary School.

Note added by Emerson. 5 years ago
I put the message in the bottle and sealed it up back last March...I have no idea what it said any more or if I included any contact information, but I threw it as hard as I could off the end of a peer and hope it ends up some where exotic.

Note added by Karen M Dewey. 5 years ago
This was fun. My friends and I were on the Oregon Coast. I attempted to swim out into the waves and toss my bottle with note inside. It beat me back to shore. We went to sea in a chartered boat. I wasn't sure what the captain would think, so I tried to sneakily drop the bottle over the side. The spray from the boat tossed the bottle back onto the deck. Then, I realized that I would just have to throw it. Which I did. It made us all laugh for quite awhile. Here is the message I put in the bottle.

A Crazed Girl by William Butler Yeats
That crazed girl improvising her music.
Her poetry, dancing upon the shore,
Her soul in division from itself
Climbing, falling She knew not where,
Hiding amid the cargo of a steamship,
Her knee-cap broken, that girl I declare
A beautiful lofty thing, or a thing
Heroically lost, heroically found.
No matter what disaster occurred
She stood in desperate music wound,
Wound, wound, and she made in her triumph
Where the bales and the baskets lay
No common intelligible sound
But sang, 'O sea-starved, hungry sea.'

Note added by john howarth. 5 years ago
Me and Andy sent a message in a bottle yesterday. Andy's message 'come and save us we are being held on a desert island'.

Note added by Emerson. 7 years ago
Wrote the letter and sealed the bottle - I intend to send the message while Michelle is in town.

Note added by Emerson. 7 years ago
Bought and prepared the bottle...just have to write the note and "send" it.

Note added by Claudia . 7 years ago
I look forward to send a message in a bottle in summer 2013 at falckenstein beach/germany. 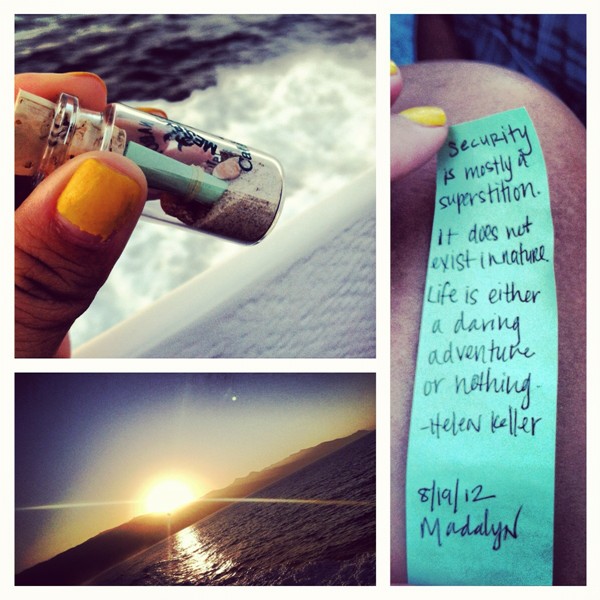 Note added by Anna Cooper. 8 years ago
In the mail!

Note added by Bjarne K. 8 years ago
Sent a message in a bottle a few months ago during Sailing with TSR 2011

Note added by Debbieee. 8 years ago
take a picture, get copy of message

Note added by James Leaver. 8 years ago
8/5/11 Cast a bottle out into the big ol' blue from St. Andrews pier with Maria and Chloe.

Note added by Chris Searle. 9 years ago
I thing a suitably adorned plastic bottle might be suitable in this day and age. I might (illegally) lob it out of the aeroplane into the North Sea. No idea what to say in it yet (although a reference to the Day Zero Project and my email address will definitely be in there).