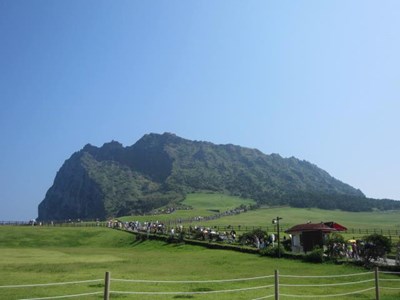 Jeju Island
Jeju-do (transliterated Korean for Jeju Province, short form of Jeju Special Autonomous Province) is the only special autonomous province of South Korea, situated on and coterminous with the country's largest island. Jeju-do lies in the Korea Strait, southwest of Jeollanam-do Province, of which it was a part before it became a separate province in 1946. Its capital is the city of Jeju. The island contains the Natural World Heritage Site Jeju Volcanic Island and Lava Tubes.
Source: wikipedia.org
Tags
Famous LandmarksNatural WonderTravel
Featured Lists
This goal was mentioned in the Feature List:
The New Seven Wonders of Nature

Pamper yourself at the Eyerland leisure complex

Latest Activity
118 people want to do this. 8 people have done this. 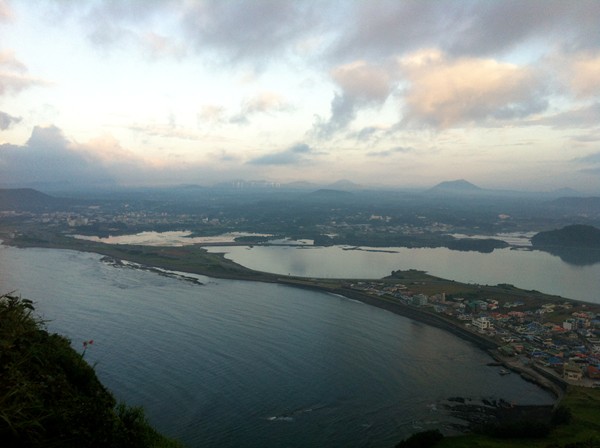