Watch the sunset - added by hpotterml

Get a family picture taken - added by ramadan2010

Learn how to surf - added by hpotterml


For a great starter project: Knit a scarf.
Latest Activity
3013 people want to do this. 778 people have done this. 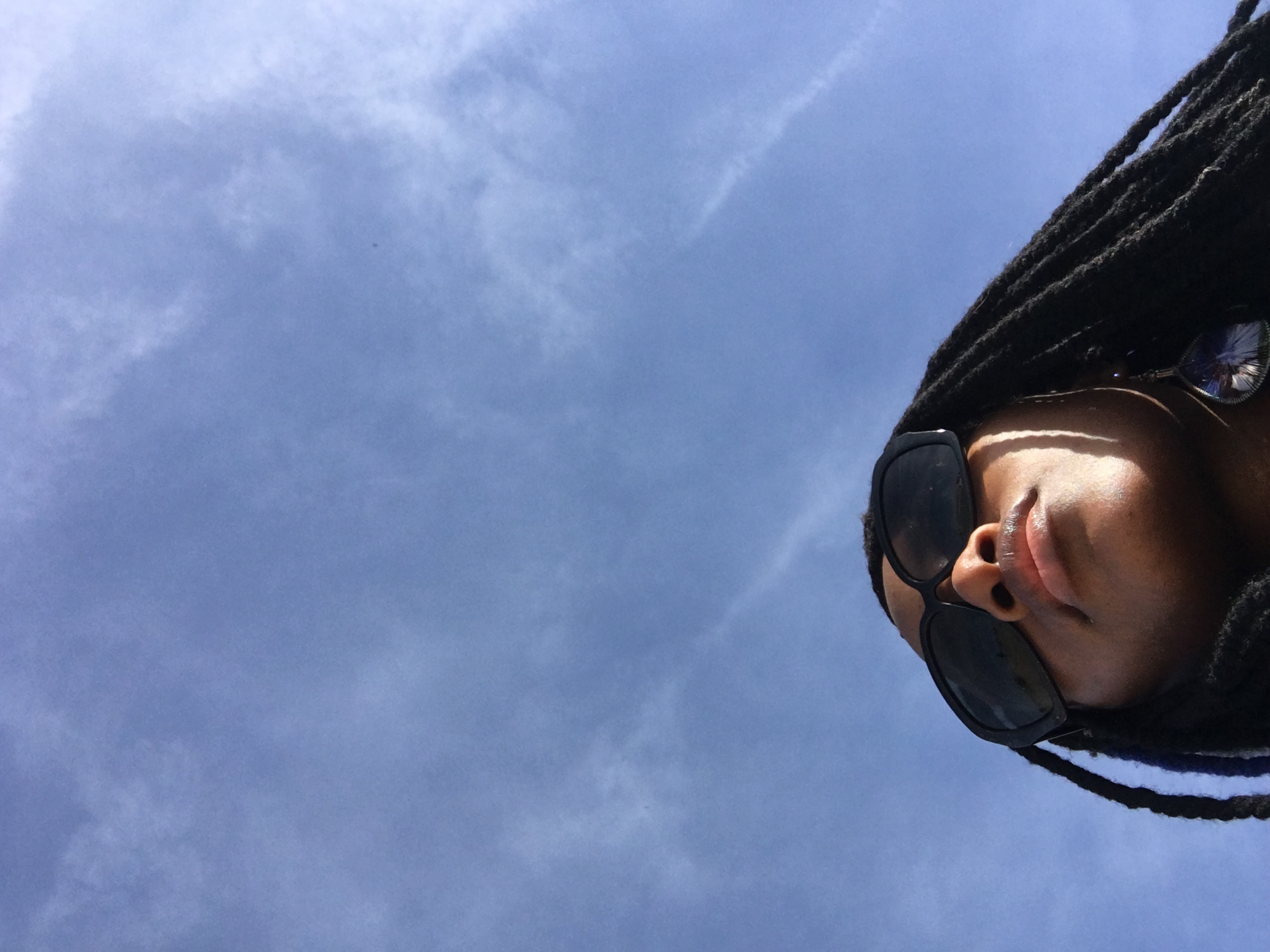 Note added by Valérie Lessard. about a month ago
When done, replace with knit a scarf/a sweater

. 6 months ago
Well, just about had a meltdown. I learned had to add another skein of yarn to my scarf because I had ran out of yarn. I was cruising along and thought..."I'm getting pretty good at this".
I screwed up the last stich on the row I was knitting and had this wonderful thought that I would just take off the last row of stiches and resume.
Needless to say I was having difficulties finding the loops to run my needle through, and I ended up backtracking almost to where I had adding the second skein of yarn.
I'm STILL not sure if I got it right. I had to put it down, and get ready for work. Hopefully a little time away from it will give me a new set of eyes. 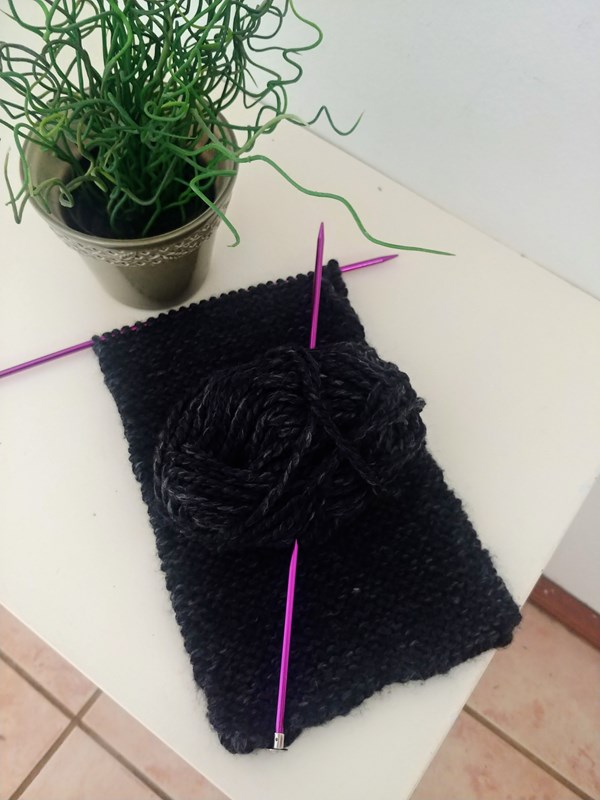 Learning to knit a scarf via Youtube. I have learned how to cast on, and your basic pearl stitch so far.

. 2 years ago
Basic Knitting $53.00
Learn basic knitting skills: casting on, knit stitch, purl stitch, increases and decreases, and binding off. By the end of the class you will have basic skills needed to make a scarf, ear warmer headband, hat, or spa cloth. Supplies needed for first class: single-point metal needles - size 7 (4.5mm) or size 8 (5mm), 1 skein worsted weight (#4) yarn in a lighter color, and scissors.

Photo added by ReeBee. 4 years ago 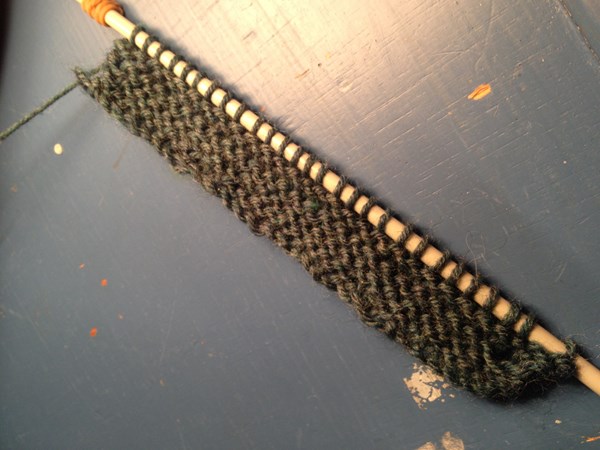 Note added by Jo Littlewood. 5 years ago
Started making a scarf - nice and simple but it's a start. To complete before it's really cold!

Note added by Kimberly MacKinnon. 6 years ago
I went to a knit and natter group with the Shoreditch WI - I learned how to cast on, do a simple knit stitch and cast off - I have discovered I don't like knitting so that is as far as I will go!

Note added by A Van Kirk. 6 years ago
Learned how to knit November 23, 2013 and started knitting my own scarf! (Will include pictures when finished.)

Note added by Rebecca B. 6 years ago
Crochet instead. Michaels class October 2nd.

Note added by Rebecca B. 6 years ago
Crochet instead. Michaels class October 2nd.

Photo added by CSS. 6 years ago 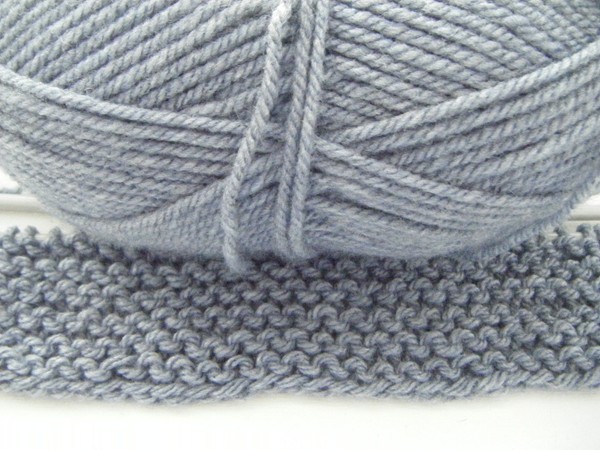 Not perfect, but well on its way.

Photo added by CSS. 6 years ago 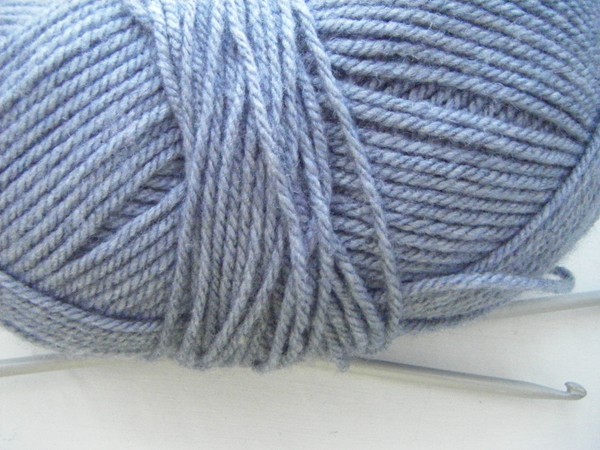 Note added by Madalyn Worthington. 6 years ago
Got knitting stuff for christmas from my mom!

Note added by Marissa Pennington. 6 years ago
Started learning. I can get a base started and a couple of rows. I'll get better. I wouldn't say I've "learned" yet

Note added by Amy Bossart. 6 years ago
Why I want it
I think this would be nice to be able to knit and watch tv and maybe be able to make a scarf or throw
How I plan to achieve it
Youtube videos and practice

Note added by A. 6 years ago
Jan 24: Started working on a simple headband pattern using the open star stitch! 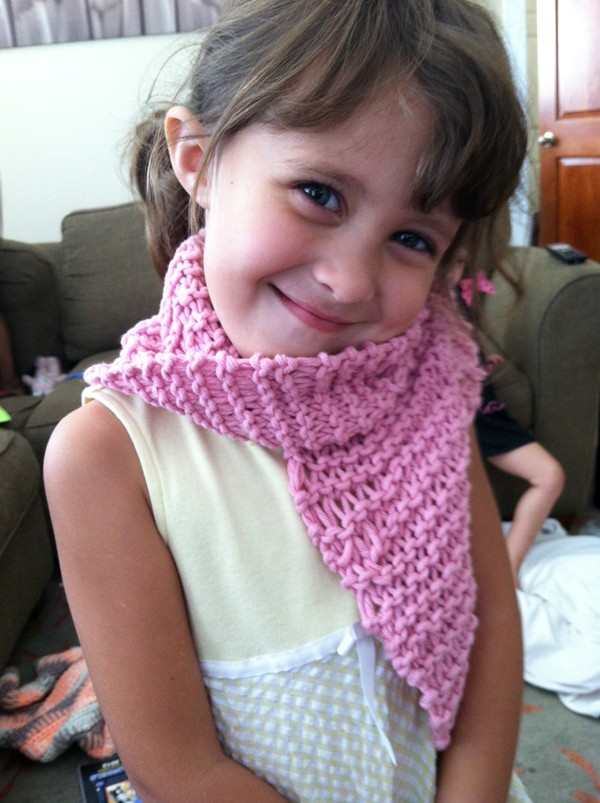 My first knitting project was a scarf for one of my beauty queens! She didn't mind that it was not perfect!

Note added by Megan Walker. 7 years ago
Bought the needles and wool last night, and already have knitted about 50 rows. Came right back to me from when i did knitting at school. Relaxing. Making a scarf. Will make complete once scarf is finished.

Note added by Katrina Louise . 7 years ago
Bought Knitty Gritty in the hopes of teaching myself.

Note added by Kate Olden. 7 years ago
Made booties

and much much more

Note added by Cerena. 8 years ago
I did this a long time ago, and have forgotten since. I'd like to relearn.

Note added by Debbieee. 8 years ago
take a picture

Note added by Psaryce Robinson. 8 years ago
Casting on and basic row stitches understood - tension needs a bit of work though

Note added by Larissa Rowe. 8 years ago
At least knit a scarf to prove it.

. 8 years ago
Learned it when I was a kid and then forgot it again but it all came back when I attended a housewife school for one semester.

Note added by Christina Ann Marie Lewis. 9 years ago
I have always wanted to learn how to knit! I think I used to know how to do this when I was a kid, but it would be great to make scarves, etc, for me and others. I also really want to incorporate beads, to make jewelry.