Volunteer at a retirement home - added by brookerin16

Identify 100 things that make me happy - added by pixstix

No fast food for a month - added by pixstix

Complete a 'Walk To Mordor' challenge - added by root444


Not surprisingly, the hottest film festival Day Zero users want to attend is Cannes Film Festival in the south of France.
Latest Activity
2733 people want to do this. 375 people have done this.

. about a month ago
https://www.traversecityfilmfest.org/tickets/

. about a month ago
https://www.aafilmfest.org/

Note added by Sharon. 7 months ago
Went to five films during the San Francisco International Film Festival from April 13 to 21. Most of them were good, and all of them were worth trying out.

Photo added by nicolette. 1 years ago 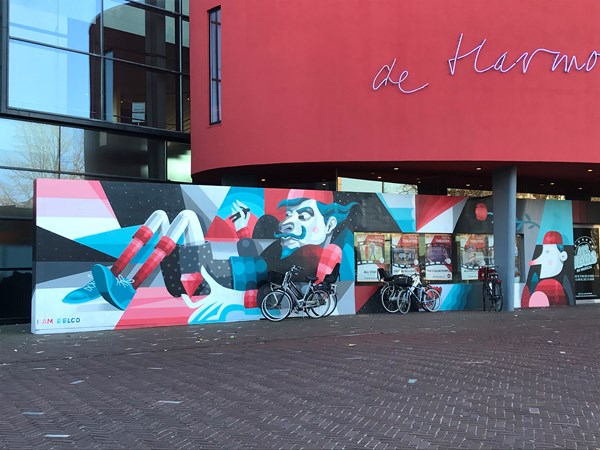 Note added by Sharon. 1 years ago
Considering this upcoming festival, which I've been to once in the past: https://jfi.org/sfjff-2018/

Note added by Elisha Ransom. 3 years ago
I attended the Peery Film Festival and I saw "He Named Me Malala" and "Can You Dig This?" They were both very moving documentary films.

Photo added by VMontito. 3 years ago 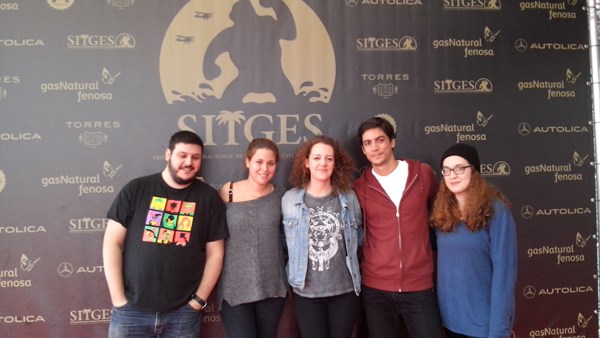 Note added by Dominika N. 5 years ago
April 2014 - Spring of Movies in Warsaw

Note added by Karen M Dewey. 5 years ago
Went to The Arc's showing of the Sprout Film Festival on 4/2/14 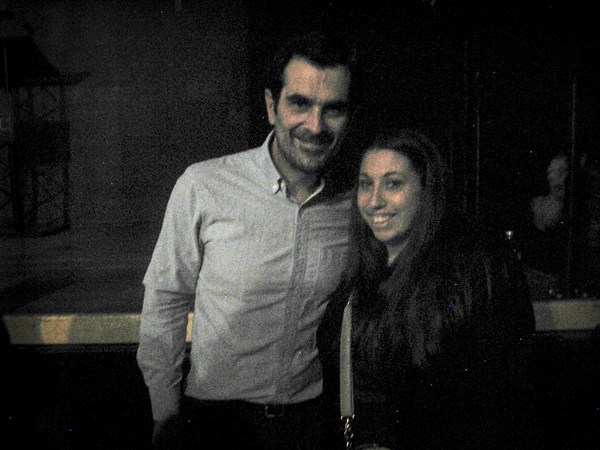 Ty Burrell at the Ashland Independent Film Festival...my first film festival but definitely not my last!

Note added by Elli . 6 years ago
On Friday morning, some 80 film historians and enthusiasts will file into a screening room at the Culpeper, Virginia campus of the Library of Congress. The lights will dim, the projectors will turn, and a film will appear on screen. The catch: No one—literally no one in the world—knows what the film is.

Note added by Anna Larson. 6 years ago
WI Film Festival
The Smart Ones
Ellen and Sarah

Note added by Nikie Veld. 7 years ago
The perks of being a wallflower

. 7 years ago
Indian film festival in Iceland,saw a movie called "Band Baaja Baaraat". It was awesome